In a decision that considers the construction of the ‘ordinary and customary turnover of labour’ exception (‘OCTL exception’) to the obligation to make redundancy payments under s 119(1)(a) of the Fair Work Act 2009 (Cth), the Full Federal Court of Australia has held that employees whose employment was terminated when their employers lost service contracts were entitled to redundancy pay.

The scope of the OCTL exception is notoriously uncertain. The Full Federal Court’s decision canvasses the history of the exception, and provides some guidance as to its application, albeit confined to the particular facts of these matters. Insofar as the matters centre around a contracting company that lost a contract, those facts are not uncommon. 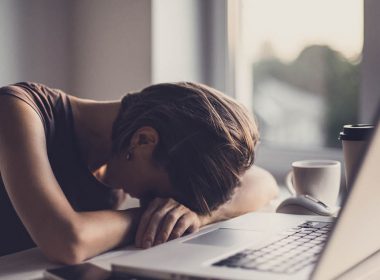 Unfit for work? The Fair Work Commission will decide