In a much anticipated decision, last month the Full Court of the Federal Court of Australia held by majority that all employees are entitled to 10 days’ personal/carer’s leave, irrespective of the number of hours the employee works each day.

The decision, which is reported to expose employers to up to $2 billion a year in extra costs, is the subject of an application for leave to appeal in the High Court of Australia. It is also possible that the Commonwealth Government will try to reverse or mitigate the effect of the decision by amending the FW Act, if necessary. As it stands, however, employers will need to provide 10 occasions of personal/carer’s leave to each employee, irrespective of the pattern of hours worked by the employee.

The employer, Mondelez Australia Pty Ltd (‘Mondelez‘), operates a food manufacturing plant that employs employees under the terms of the Mondelez Australia Pty Ltd, Claremont Operations (Confectioners and Stores) Enterprise Bargaining Agreement 2017 (‘Agreement‘). The relevant employees covered by the Agreement worked 36 hours per week, averaged over a four week cycle. The employees worked their ordinary hours in 12-hour shifts and, importantly, the Court observed that ‘presumably’ they worked an average of three shifts per week – suggesting that each 12-hour shift was comprised wholly of ‘ordinary hours’ (as opposed to ordinary hours and rostered overtime). 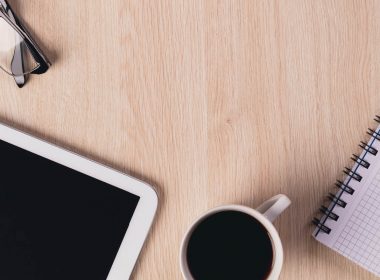 The limitations of a modern day bag search