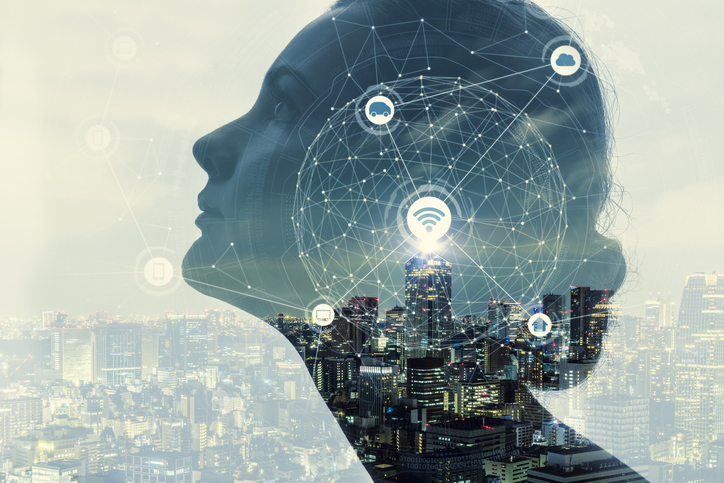 In D’Arcy v Myriad Genetics Inc [2014] FCAFC 115, a specially constituted five-member bench of the Full Court of the Federal Court of Australia held that isolated nucleic acids, either DNA (eg genomic DNA or cDNA) or RNA, are patentable in Australia. In doing so, the Court unanimously upheld the 2013 decision of Justice Nicholas at first instance in Cancer Voices Australia v Myriad Genetics Inc [2013] FCA 65.

The patent at issue is directed to mutations in the breast cancer gene BRCA1, which is associated with an increased risk of breast cancer, and a diagnostic test to detect the presence of the BRCA1 gene. Only the claims directed to nucleic acids were considered. The case has attracted significant media attention due to the policy, social and moral issues at play.