The Defamation Amendment Act 2020 (NSW) has received royal assent, although the date it will come into force is yet to be announced. Important amendments have been made to s 26 (the contextual truth defence), s 30 (the defence of qualified privilege of reasonable publication of information); and there is a new public interest defence in s 29A. The focus of this article, however, will be confined to an examination of the amendments to section 35, which enacts statutory caps on awards of damages for non-economic loss.

These amendments are welcome as they will resolve a longstanding issue about the correct construction of the former section 35 and the relationship between aggravated damages and the cap on general damages.

In New South Wales, the award of damages for defamation is governed by the provisions of Part 4, Division 3 of the Defamation Act 2005 (NSW) (‘the Act’).

Generally speaking, when a plaintiff succeeds in defamation proceedings, that plaintiff is entitled to an award of compensatory damages. Damages for non-economic loss comprise general damages (i.e. for injury to reputation and hurt to feelings) and aggravated damages (i.e. for injury to feeling which have been increased by some illegitimate conduct of the defendant).

Defamation change in limbo: NSW may go it alone 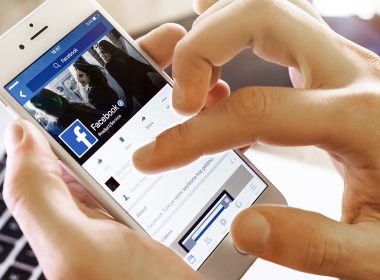