It all began when Fred saw you about buying the farm next door. His existing farm was held by a family company set up years ago. Fred wanted to buy the new farm in the family company to keep things together. You wisely said you should speak to Fred’s accountant, Roger, first.

Roger said it would be better for Fred to buy the new farm in his own name. When he sells to retire, at least under current law, he would pay tax on half the capital gain only thanks to the 50 per cent discount on capital gains. However, if he buys it in the company name and later sells, the company will pay 30 per cent tax on the full capital gain and the distribution on winding up will be taxed as a dividend with no discount for the capital gain. So, twice the tax. 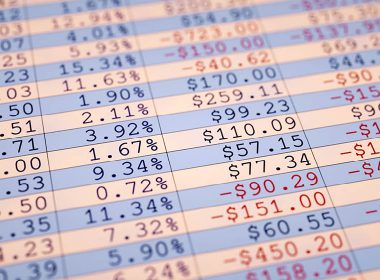 Marriage breakdown: why it pays to be on the ball about taxation