The Constitutional limits of NCAT’s jurisdiction

Under the Commonwealth Constitution (‘Constitution’), the NSW Civil and Administrative Tribunal (‘NCAT’) has no jurisdiction to hear a dispute involving ‘federal jurisdiction’ because it is not a ‘Chapter III court’. This has been confirmed by a number of recent decisions referred to below and applies independently of issues such as justiciability, standing or the like.

What is the practical problem?

NCAT is a cheaper, faster and less formal forum for the determination of a civil dispute within its jurisdiction, compared to traditional courts. It is the default forum for matters within its Guardianship Division. It is the only forum in which proceedings may be commenced under some legislation conferring jurisdiction upon NCAT. An example is an operator of a retirement village or manufactured home park seeking to terminate a resident’s lease. 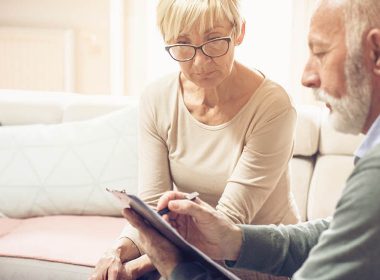 When should I not act for a client?