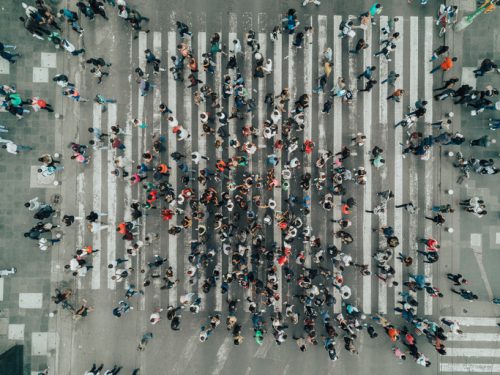 The first investor-state dispute ever commenced against Australia was completed in December 2015. Philip Morris Asia (PMA) had challenged Australia’s enactment and enforcement of legislation which required all tobacco products manufactured and sold in Australia to be in plain packaging (the plain packaging measures). PMA contended that these measures expropriated its Australian investments and were contrary to specific commitments made by Australia under a bilateral investment treaty: the 1993 Agreement between Australia and Hong Kong for the Promotion and Protection of Investments [1993] ATS 30 (the Agreement). This article describes the factual background to PMA’s challenge and reviews the arguments of the parties on jurisdiction and the merits. The contentious issues which the arbitral tribunal found it did not need to consider will again confront Australia in other international legal proceedings to which it is a party.